North Star made its mark in the S-100 industry with the introduction of a low cost 5.25" floppy disk controller. Following the success of the disk controller, North Star released the Horizon computer which provided a 4mhz Z80 processor and two DSDD 5.25 drives. The Horizon typically ran North Star DOS or CP/M.

The Horizon computer in the pictures below contains a typical board set for a North Star Horizon. The specific boards used are listed below. Many Horizon computers were shipped with wood covers, however the one I picked up and restored has a blue metal cover instead of wood.
Click this link to read about this Horizon computer and its restoration. 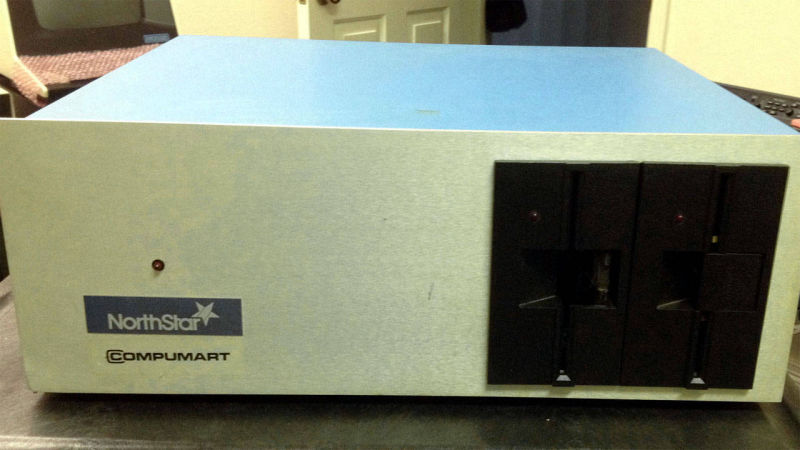 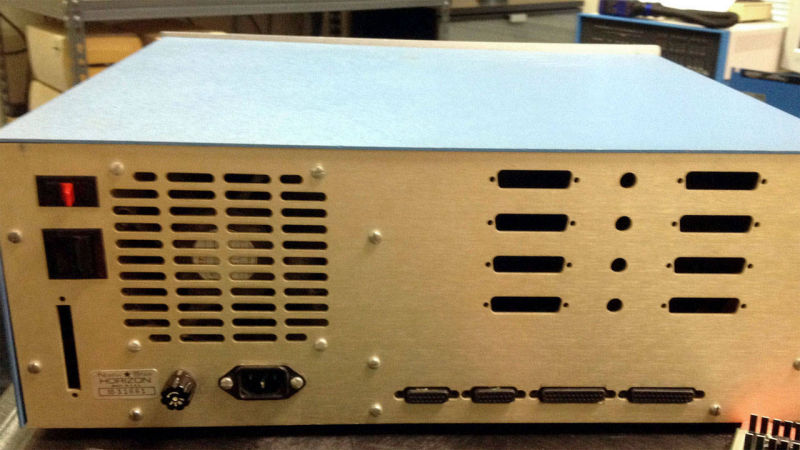 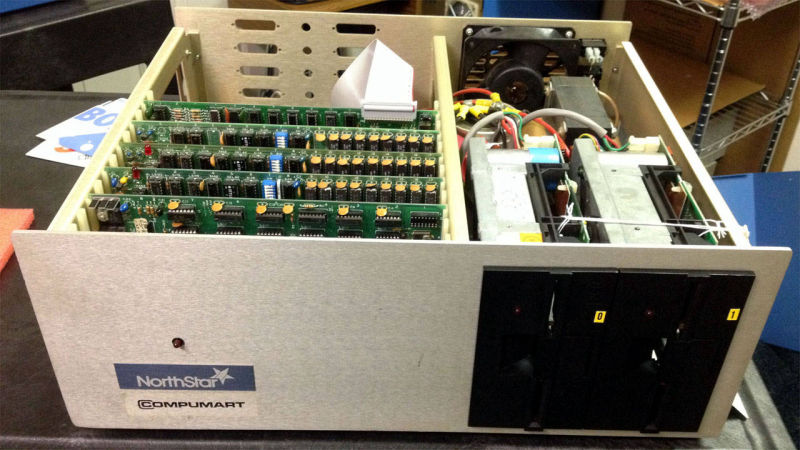 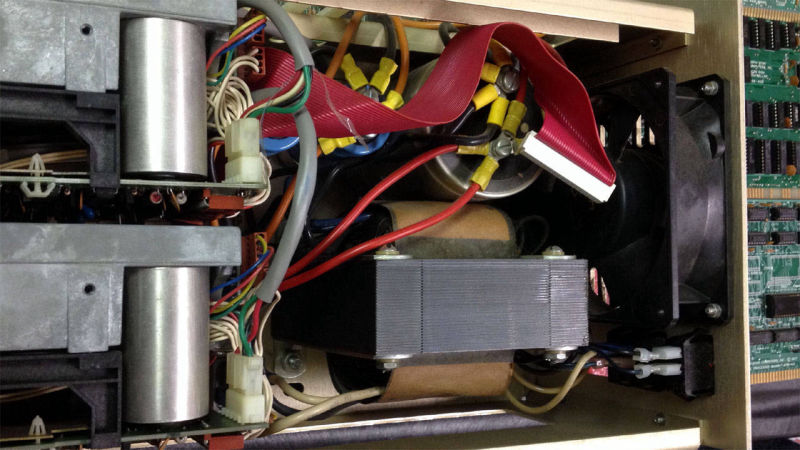 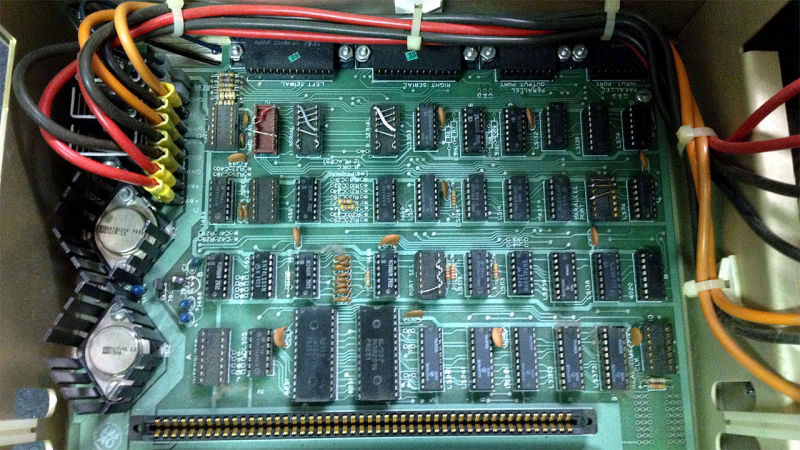 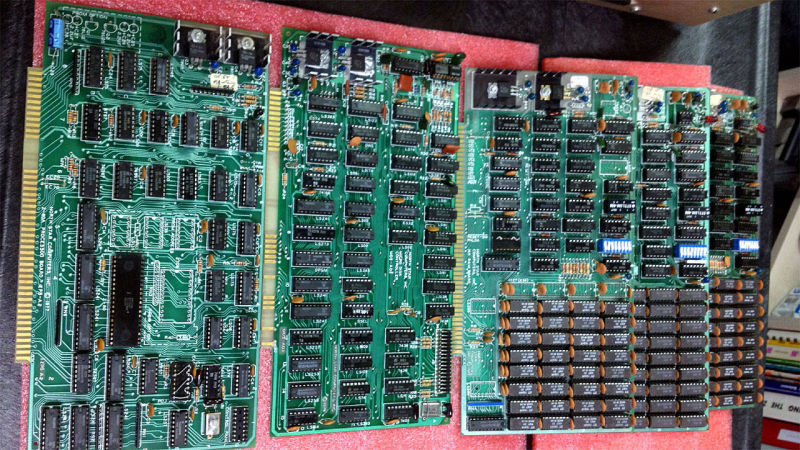 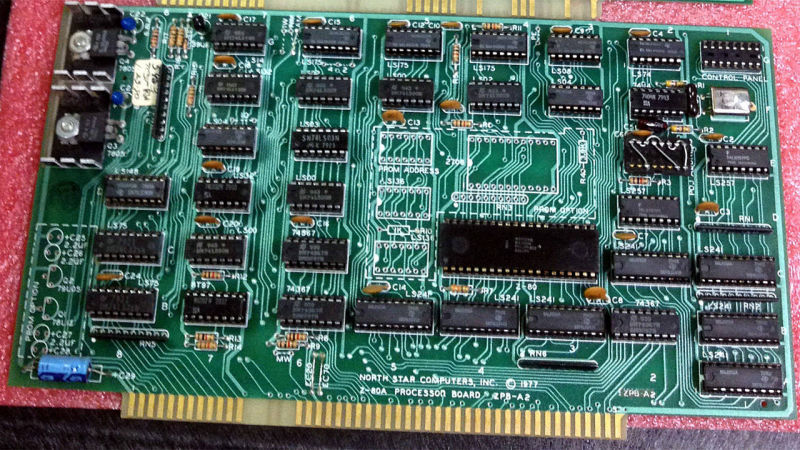 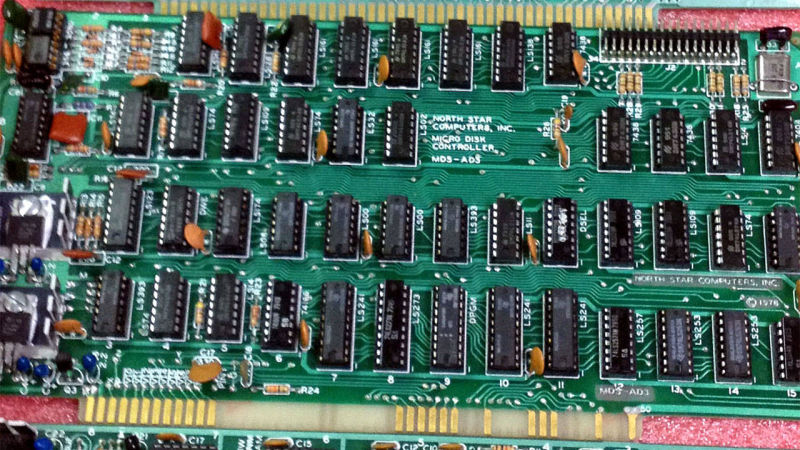 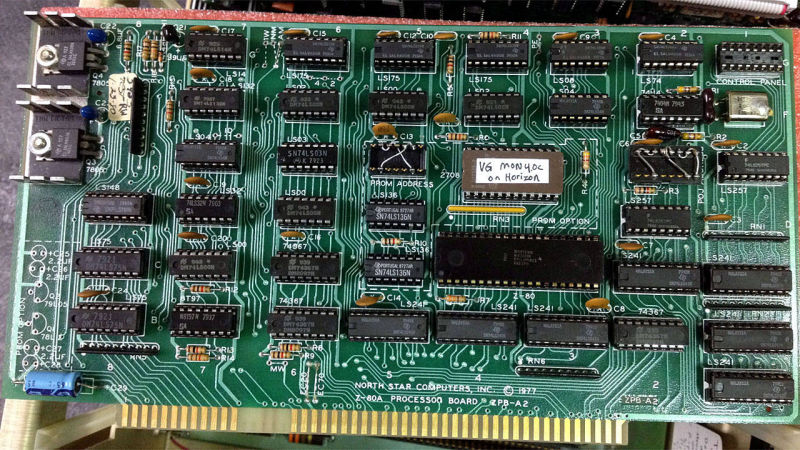 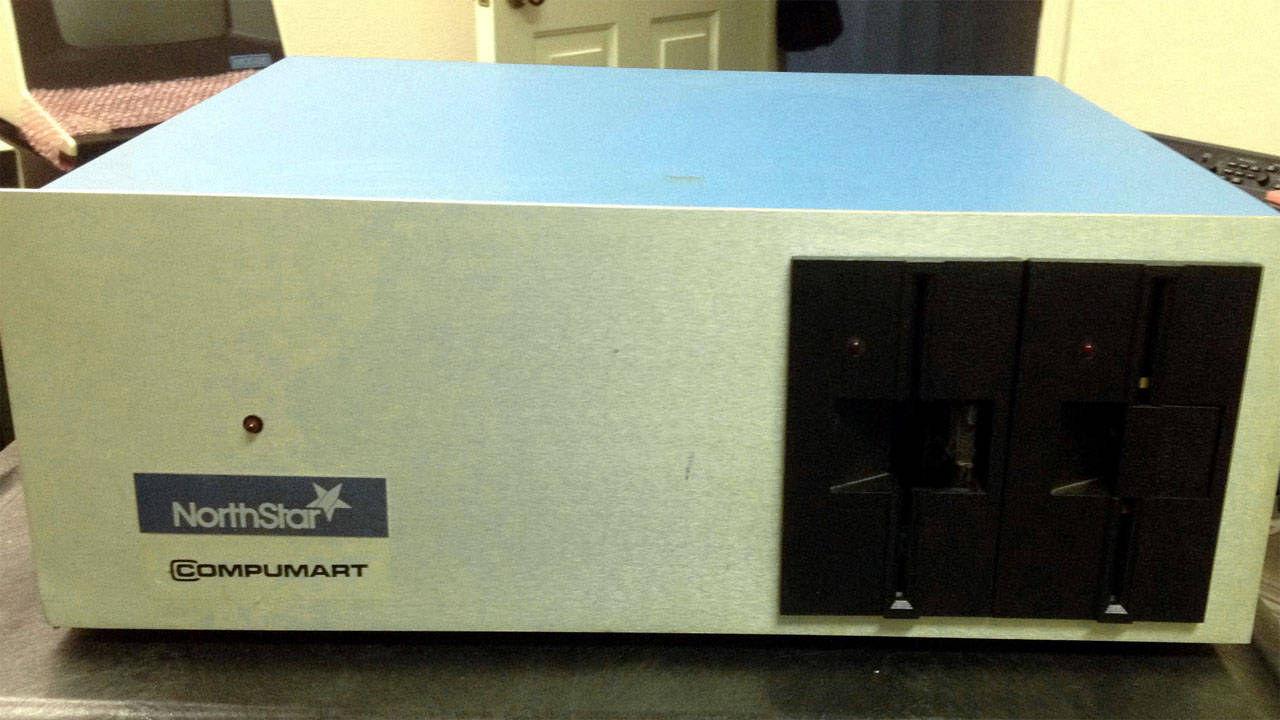 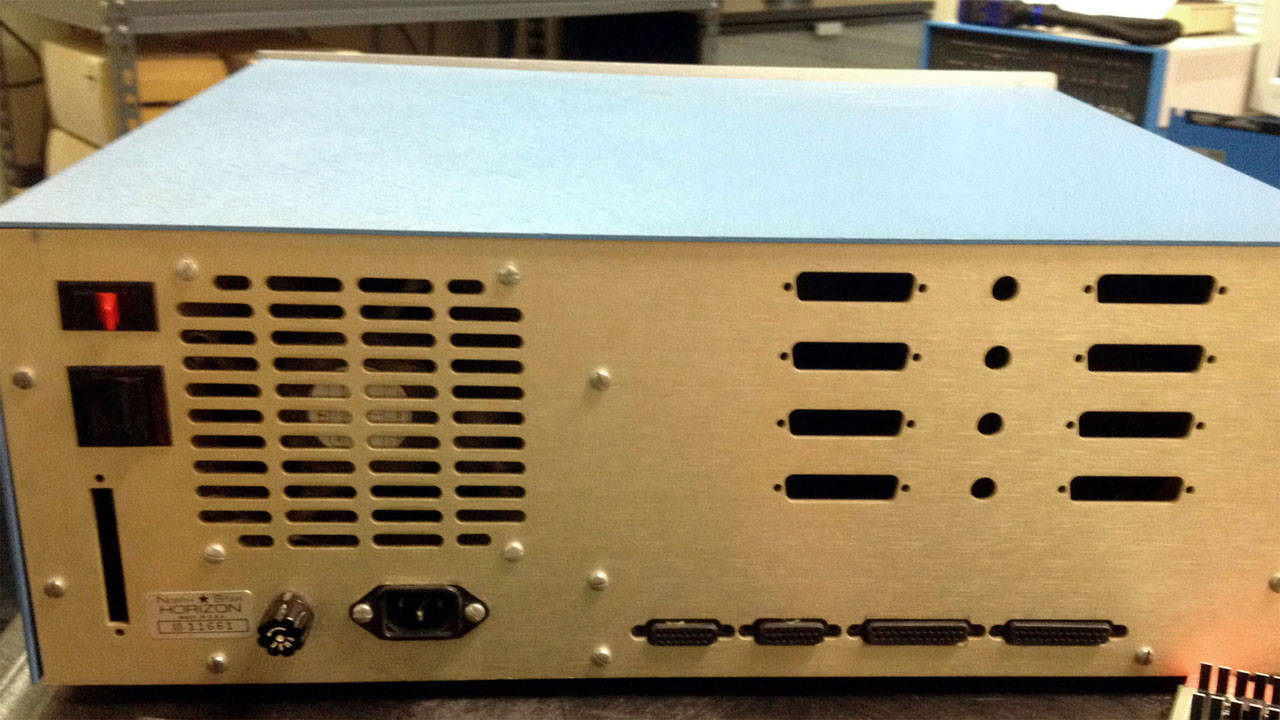 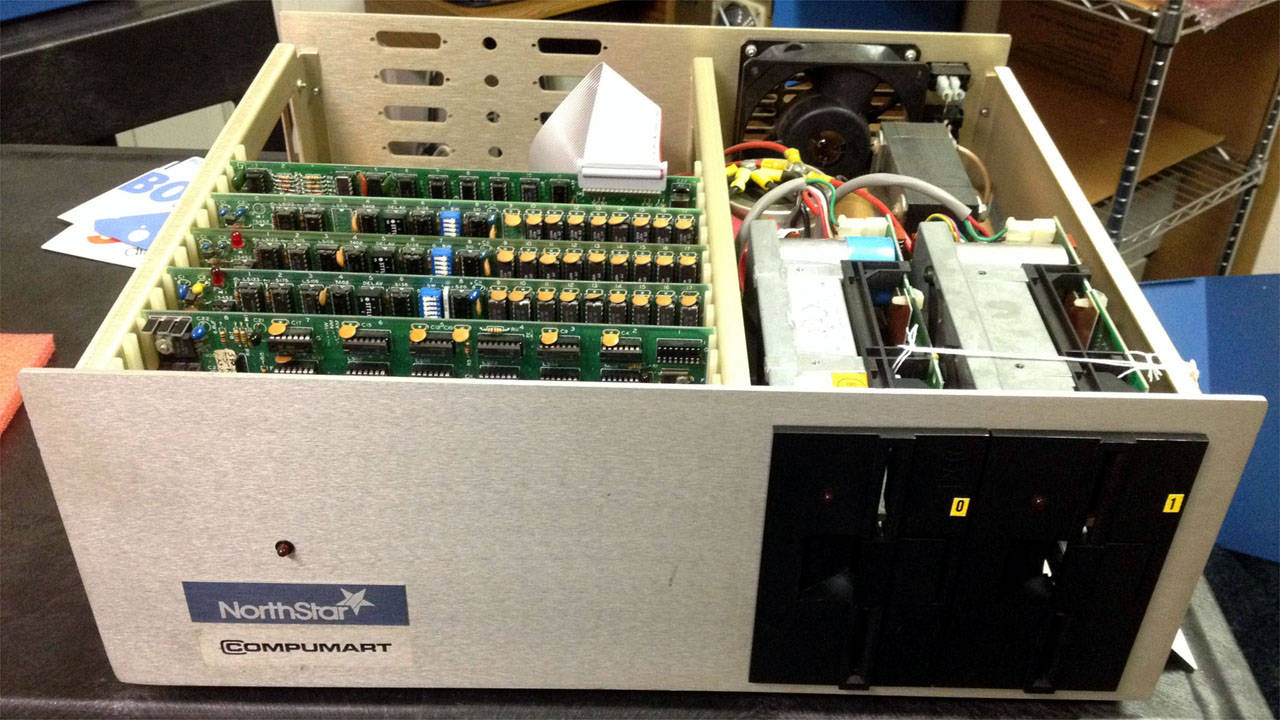 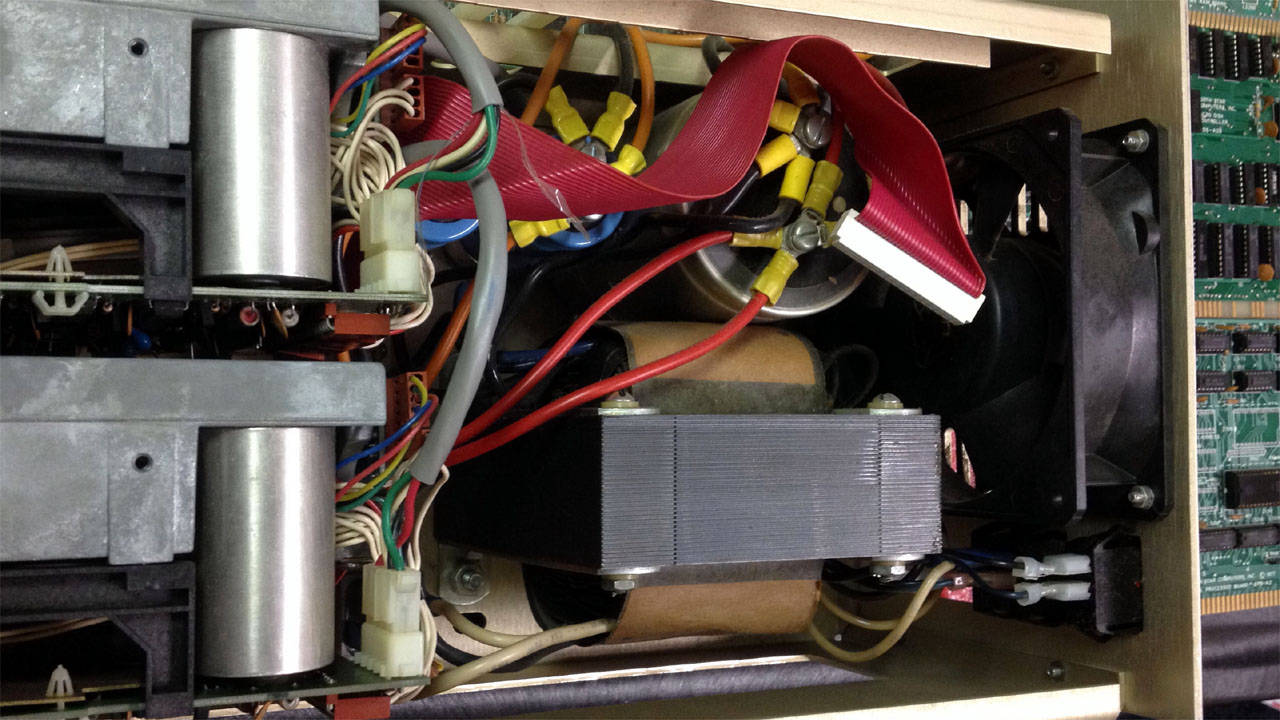 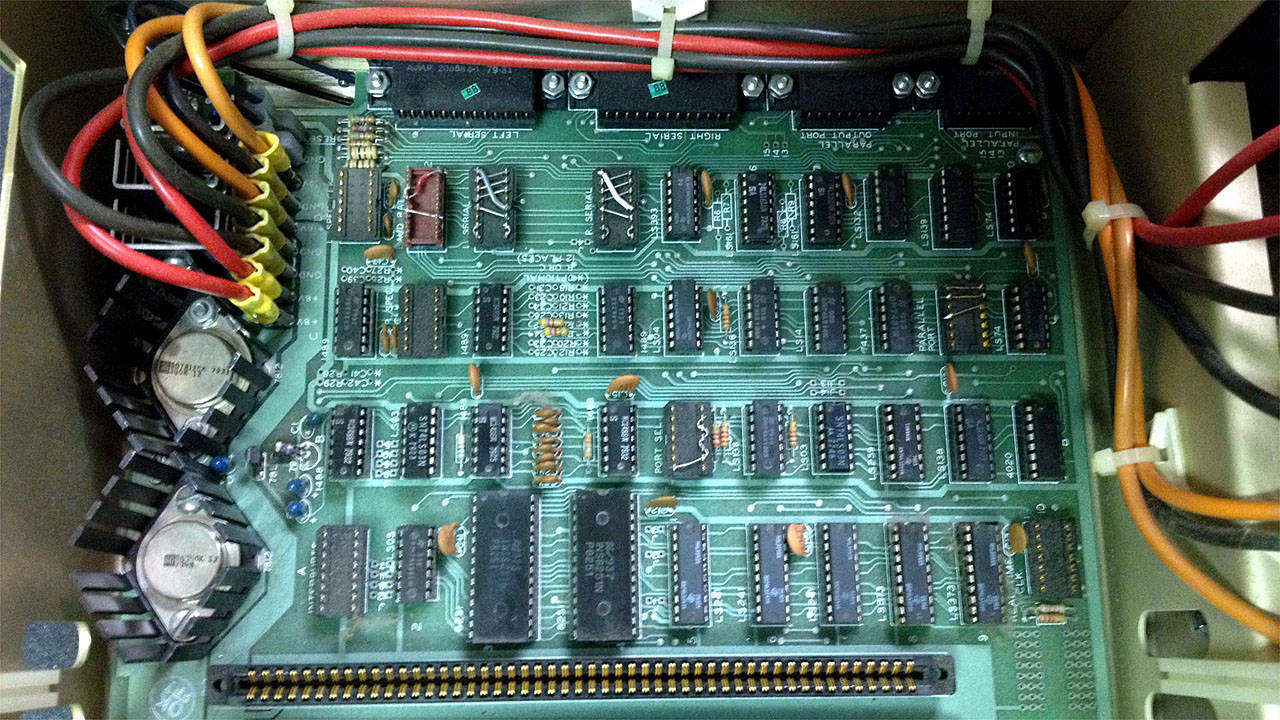 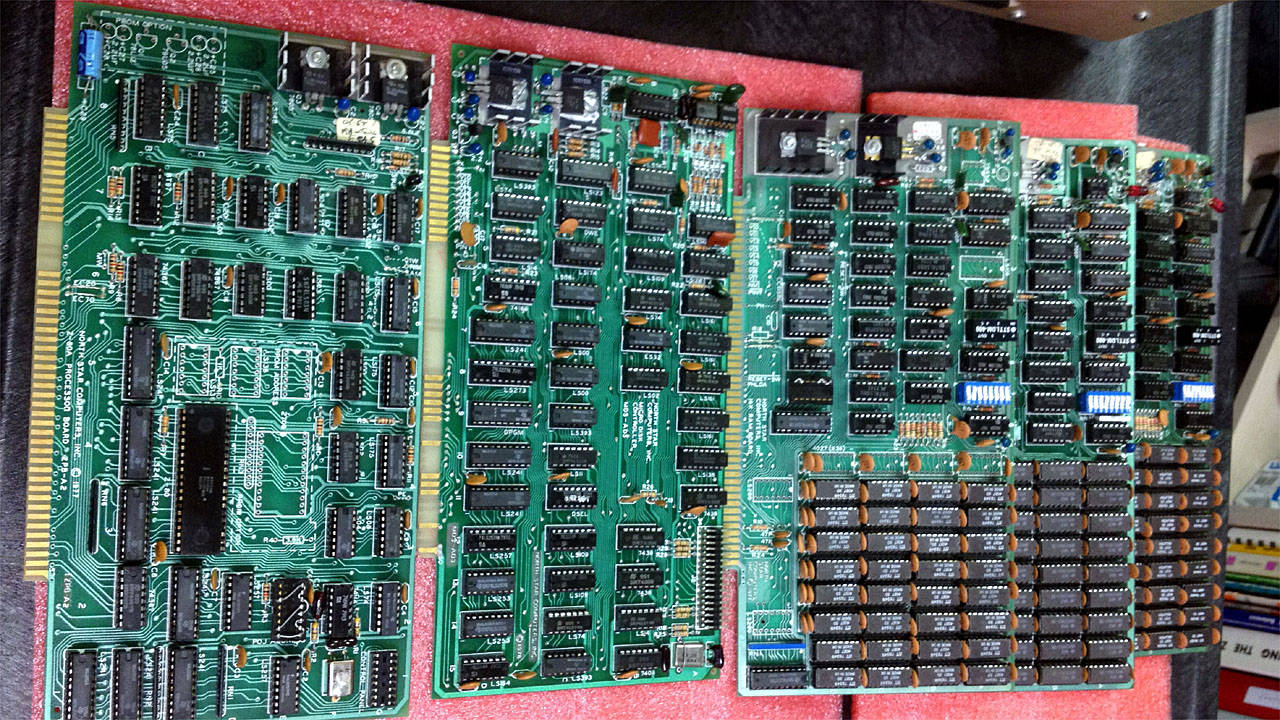 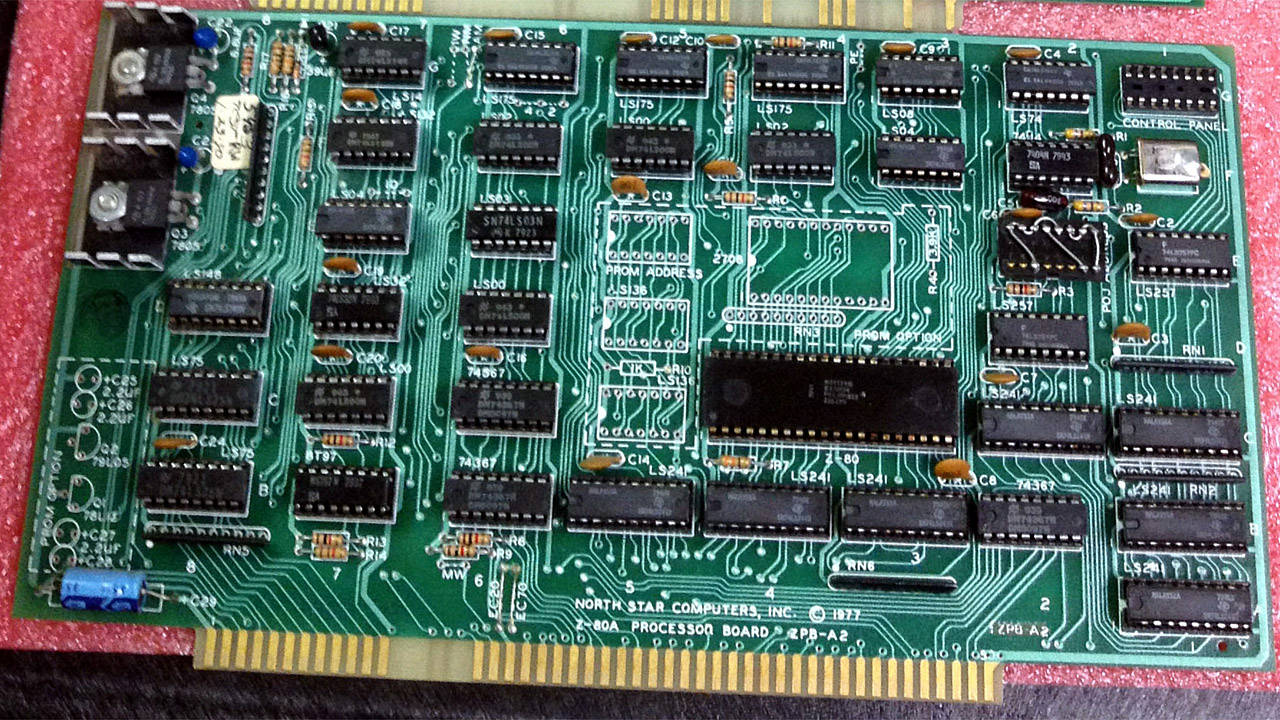 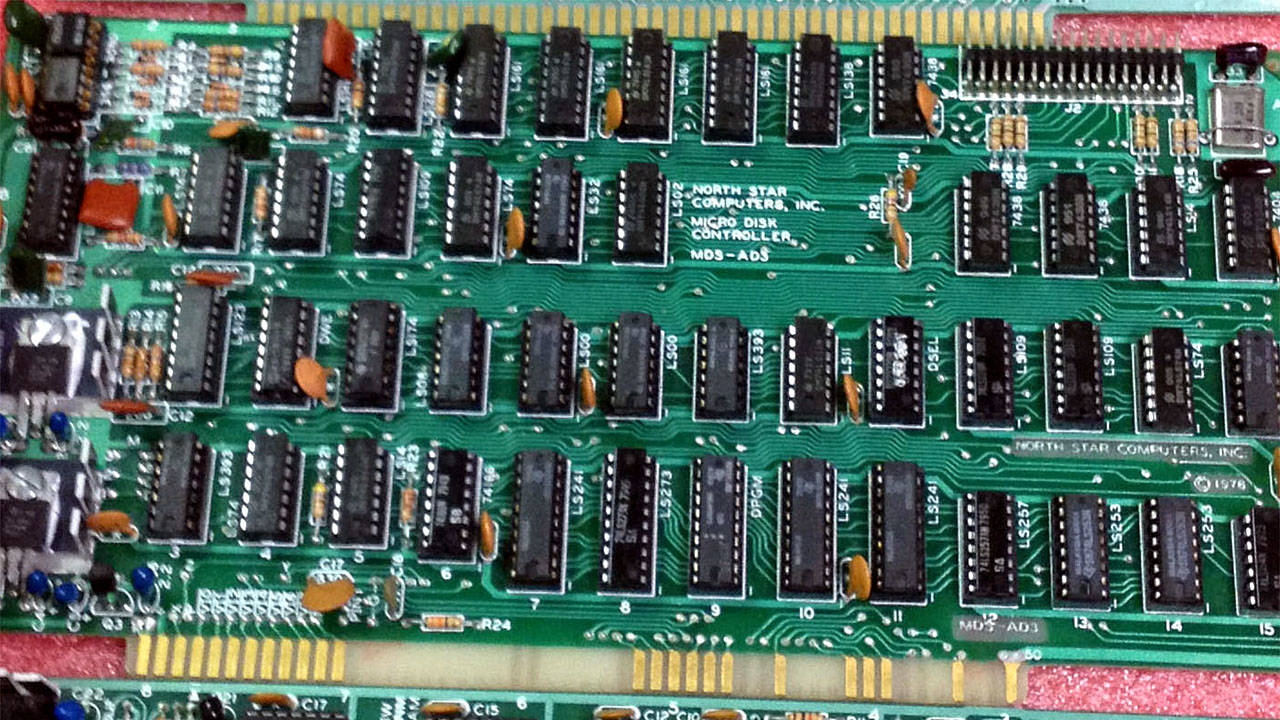 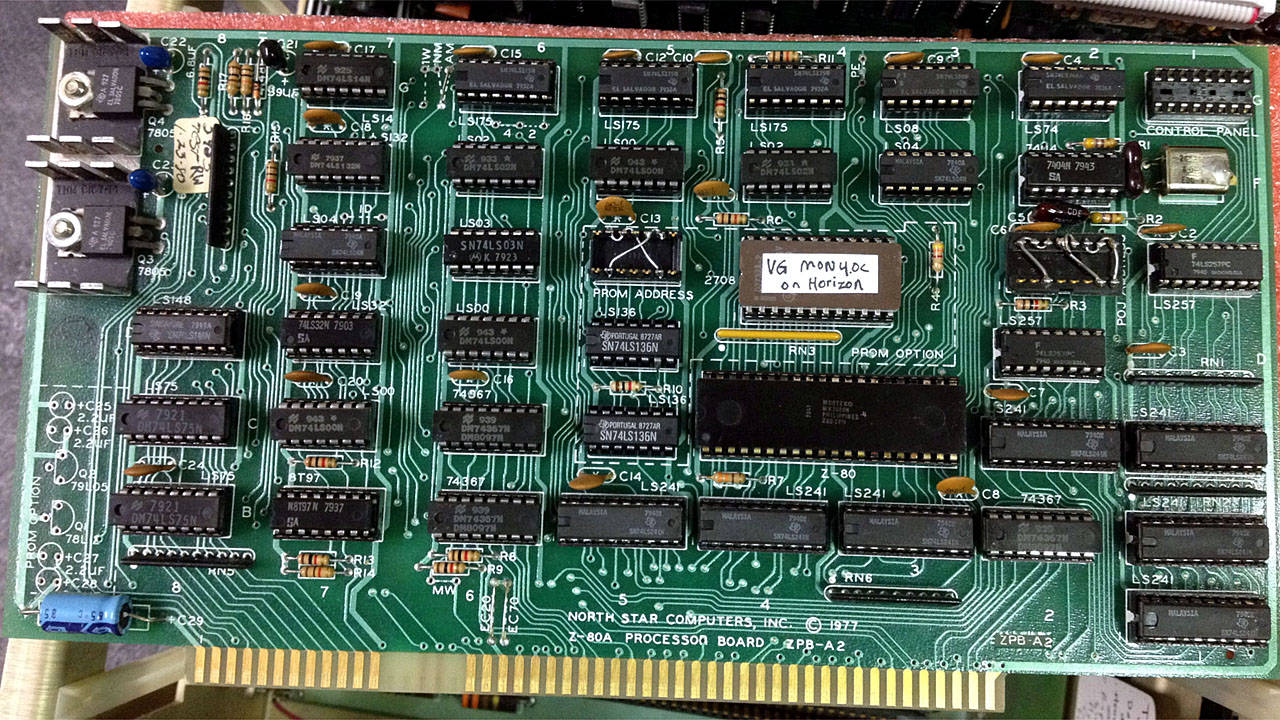