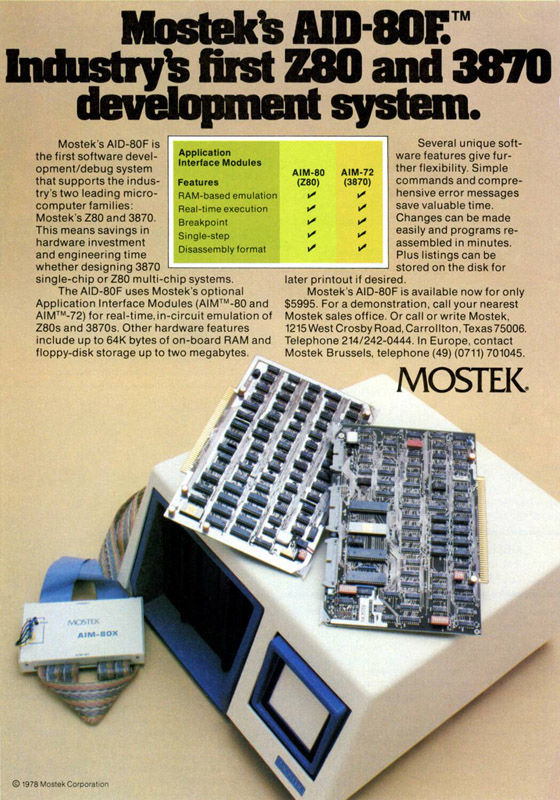 The AID-80F was sold by Mostek as a Z80 development platform, or as an OEM computer for custom applications. The computer pictured below was obtained from an ex-Mostek employee who used it for text processing with WordStar and playing games in BASIC. Mostek sold/gave the computers to employees when the computer line was discontinued.

The AID-80F uses a Z80 processor running at 2.458mhz with 64K of RAM overlaid by 4K of PROM at E000-EFFF. A WD1771 based floppy disk controller connects to two Shugart 800 drives which are used in a single-sided, single density, soft-sectored configuration.

The card cage uses the same 50 position sockets (100 contacts) as used with the S-100 bus, but based on the size of the boards and the power and ground connections, the boards are clearly not S-100 compatible.

The AID-80F originally ran FLP-80DOS which was later replaced by a much more powerful CP/M clone called M/OS-80. M/OS-80 was based heavily on CDOS, Cromemco's CP/M clone. I have also ported CP/M 2.2 to the machine. Disk images and utilities for transferring disk images are in the Resources section below

Click this text to see details about the restoration of this computer. 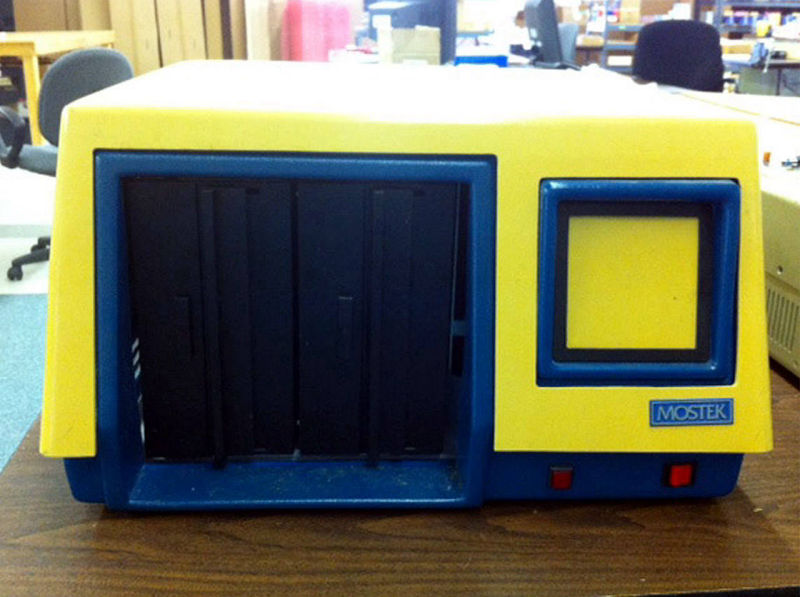 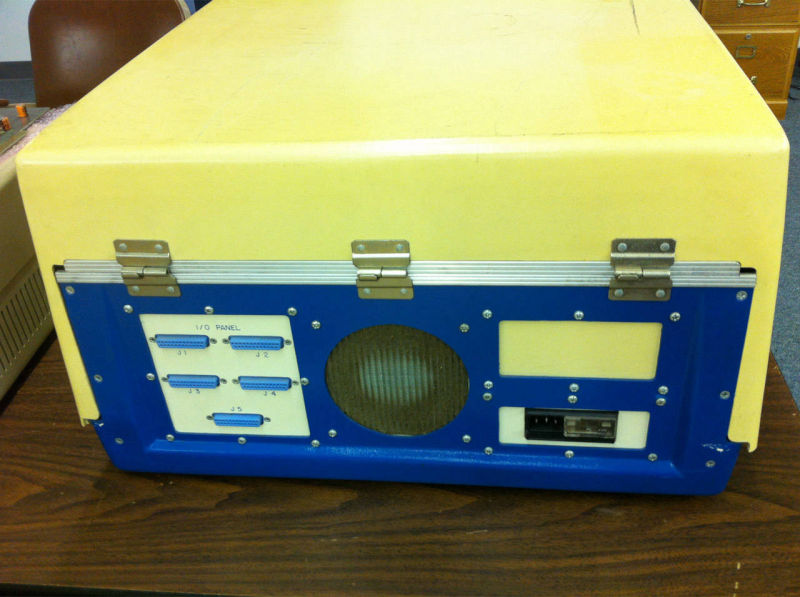 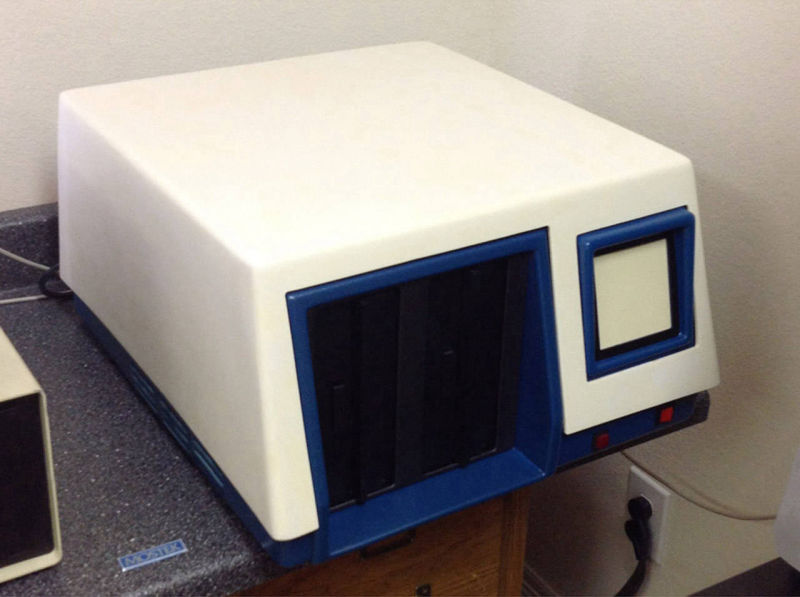 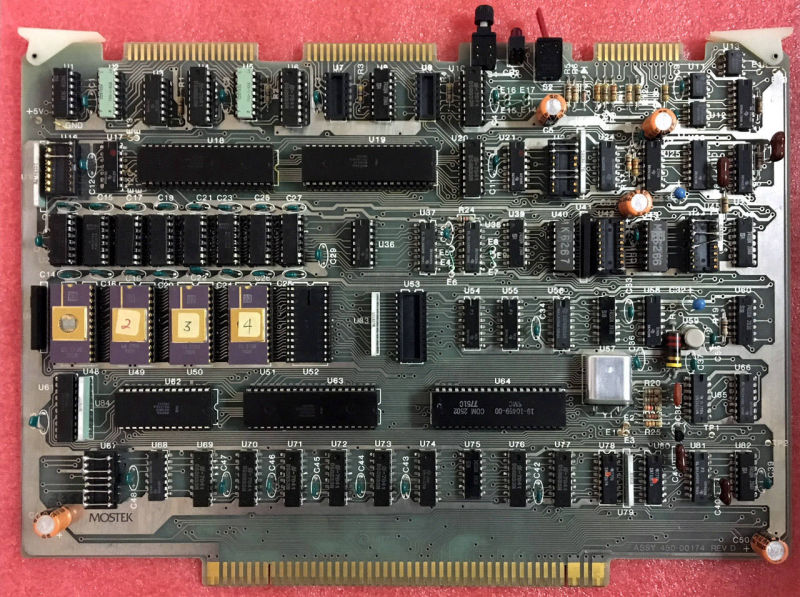 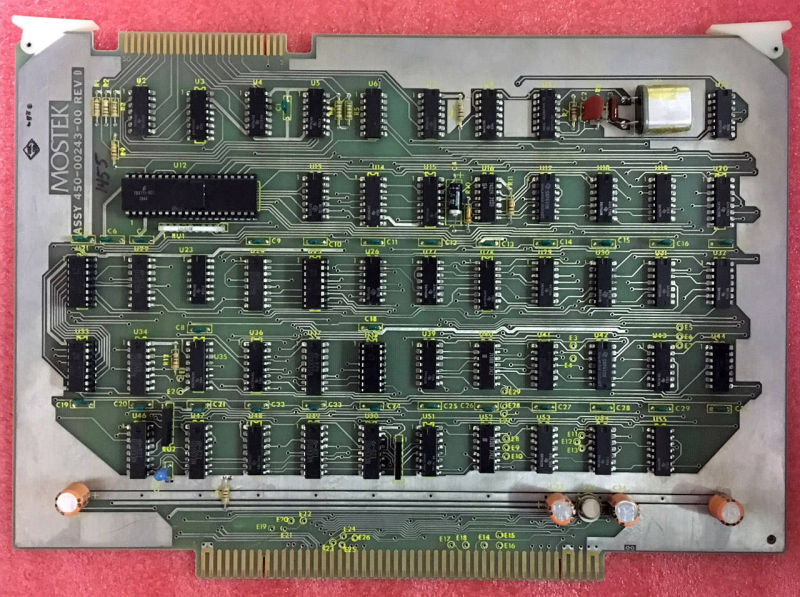 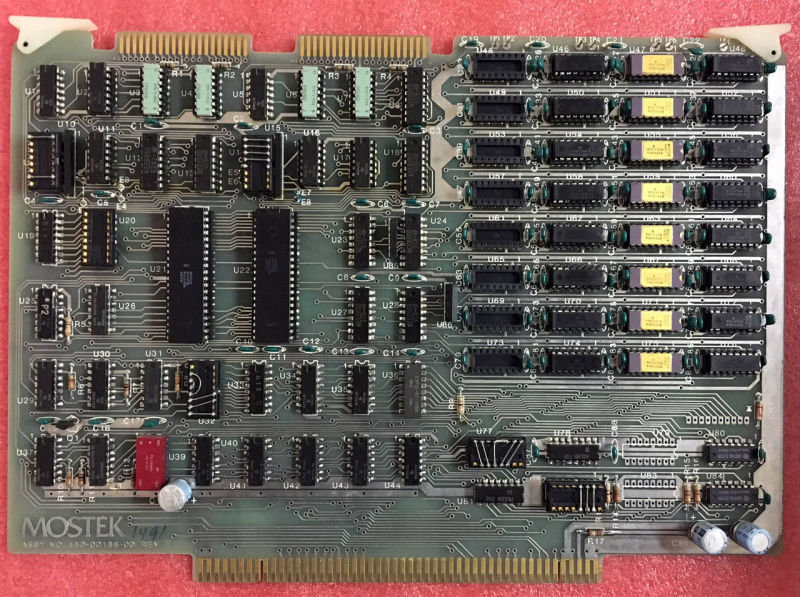 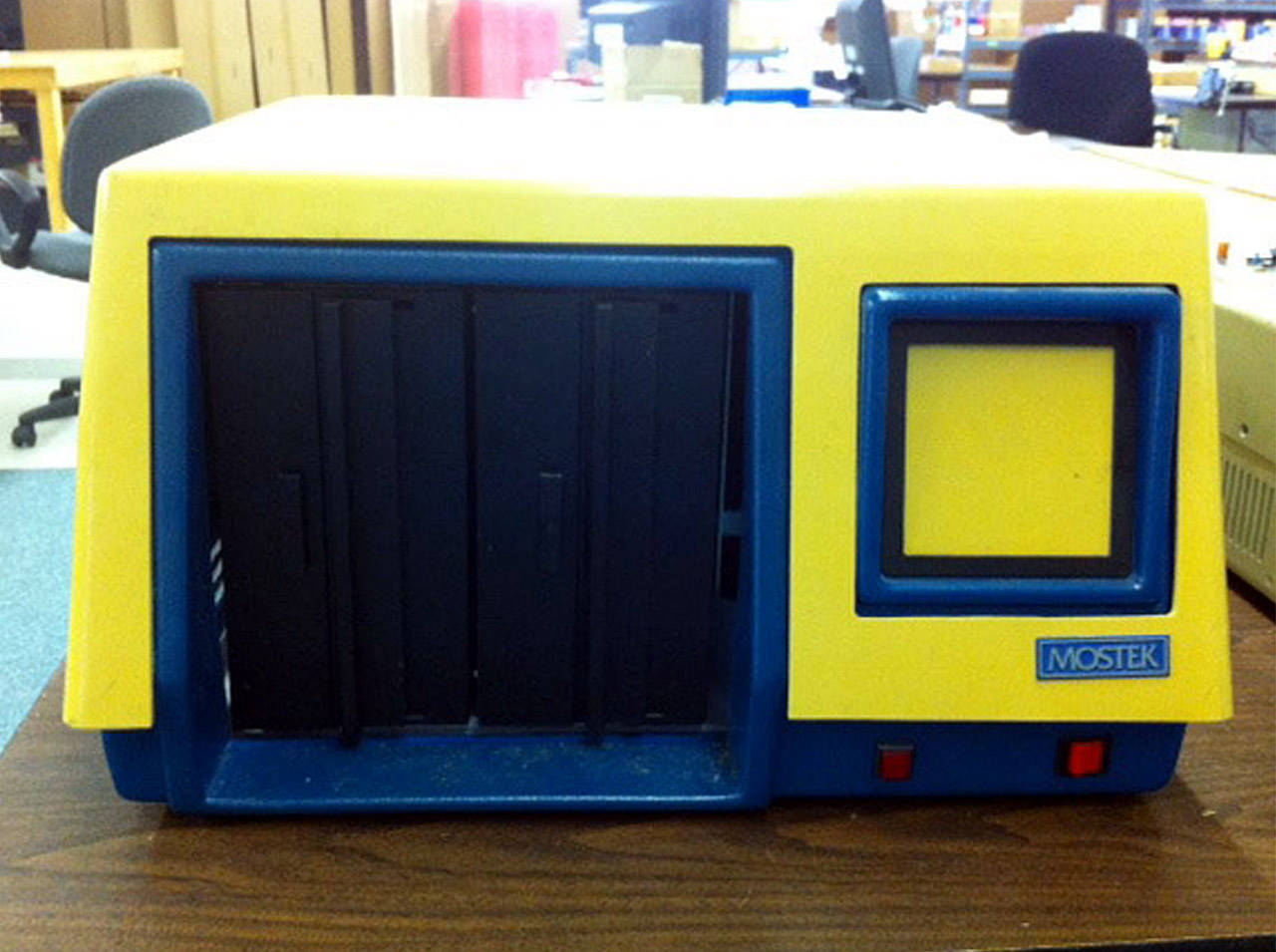 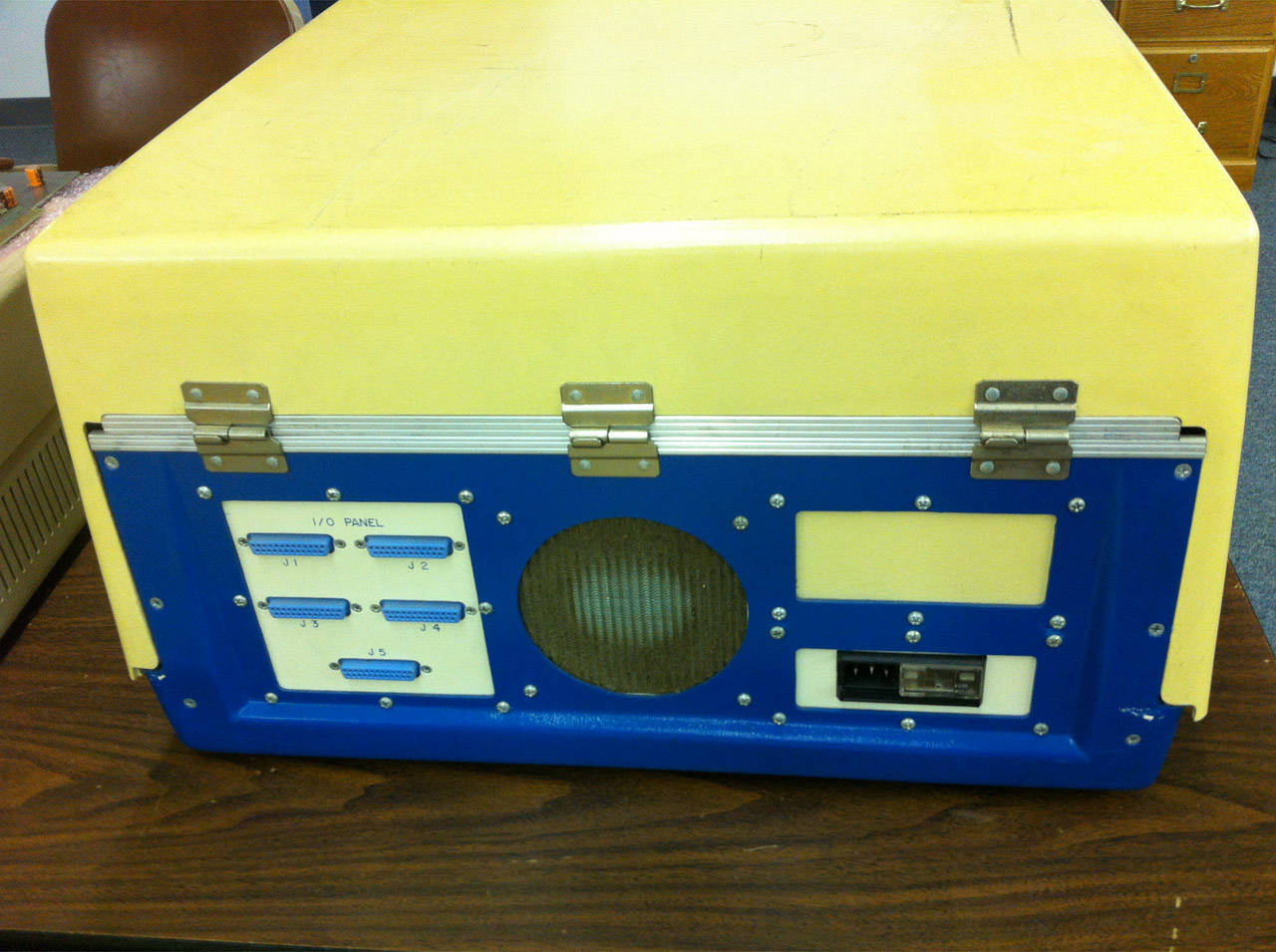 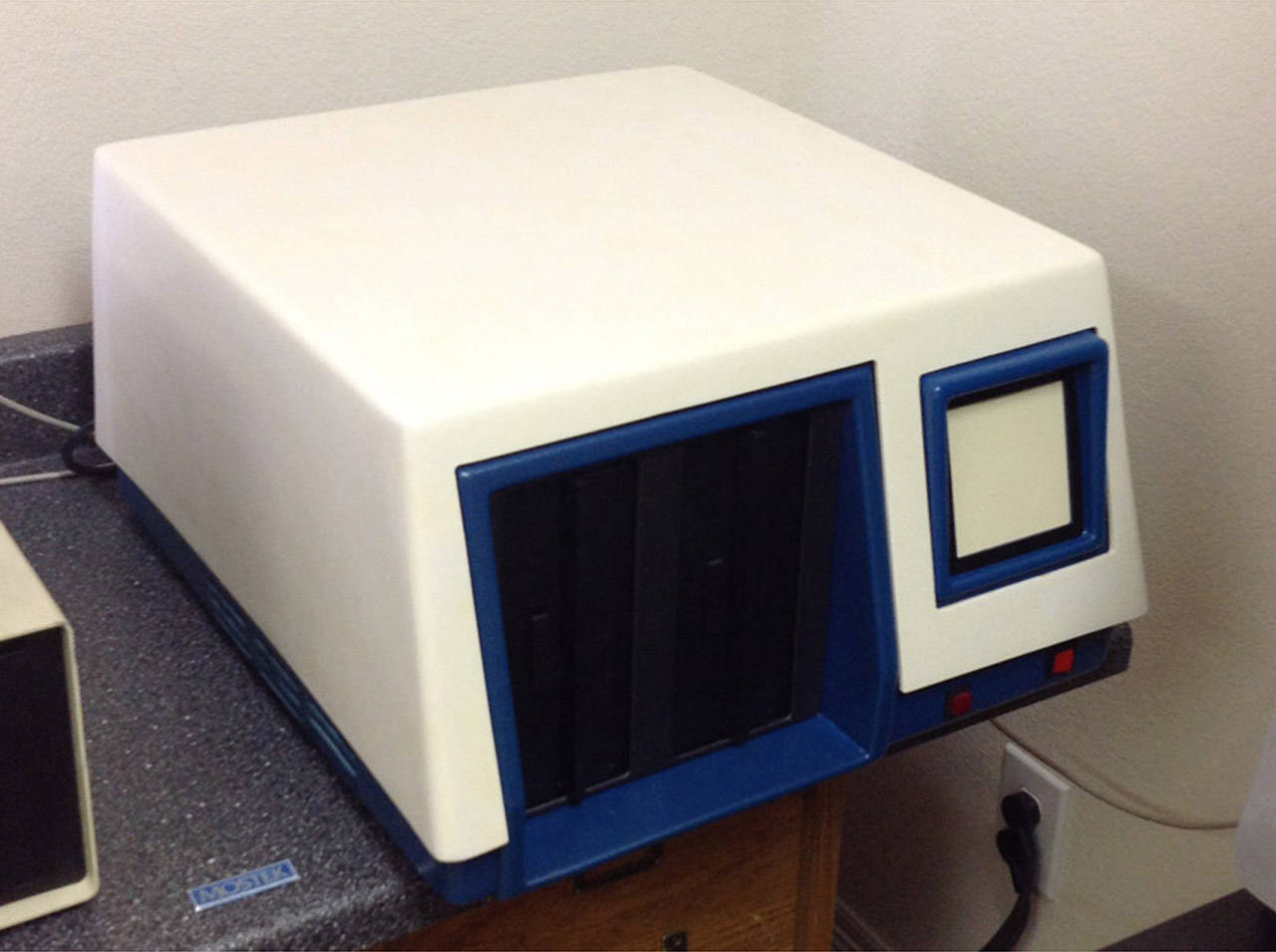 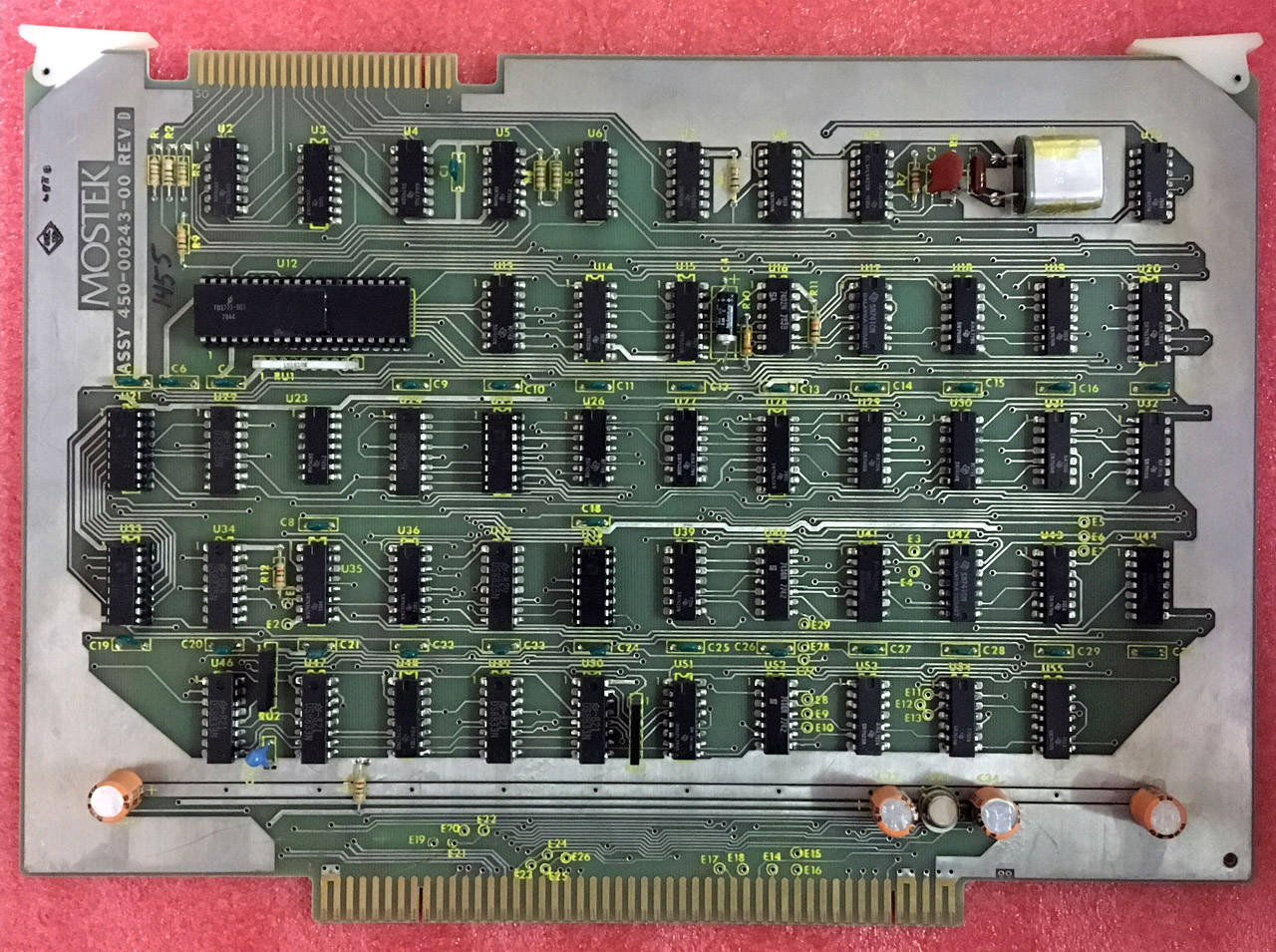 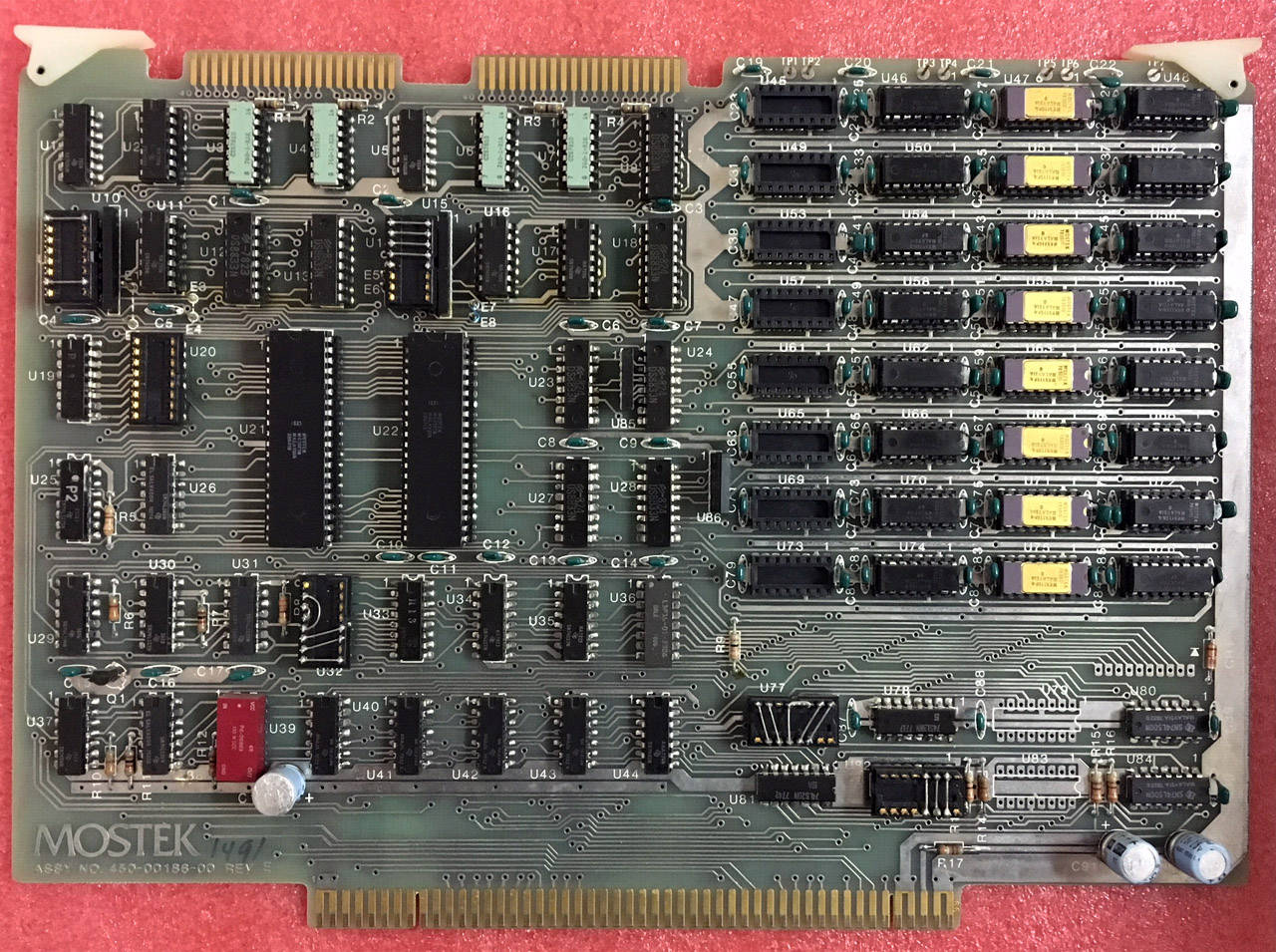 The SYS-80FT is essentially the European version of the AID-80F system shown above. The same boards used with AID-80F were laid out on a dual Eurocard format instead of the 100 pin card edge connector used with the AID-80F. One Eurocard connector provided the bus connections and the second connector was used for external I/O through the rear panel.

Both the AID-80F and the SYS-80FT use a serial port for I/O with the operator console. However, the SYS-80FT pictured below includes an extra board not present in the AID-80F: the Video Terminal Board. This board occupies a slot in the computer, however, it only obtains power from the bus and the board actually functions as an external serial terminal. A DB-25 on the rear panel is used for serial I/O from the Video Terminal Board. An external cable is required to connect between the video terminal serial port and the console serial port, both on the rear panel.

Because the AID-80F and SYS-80FT are mostly identical, the same firmware is used on the CPU board and the same disks can be used on both machines (FLP-80DOS, M/OS-80, and third-party CP/M). See Resources below for software, disk images, and file transfer utilities.

Pictures of the machine below were provided by Magnus, a hobbyist in Germany. He also provided a number of disk images that are accessible in the Resources section below. To see more about this machine and other systems he's working on, be sure to visit his website. 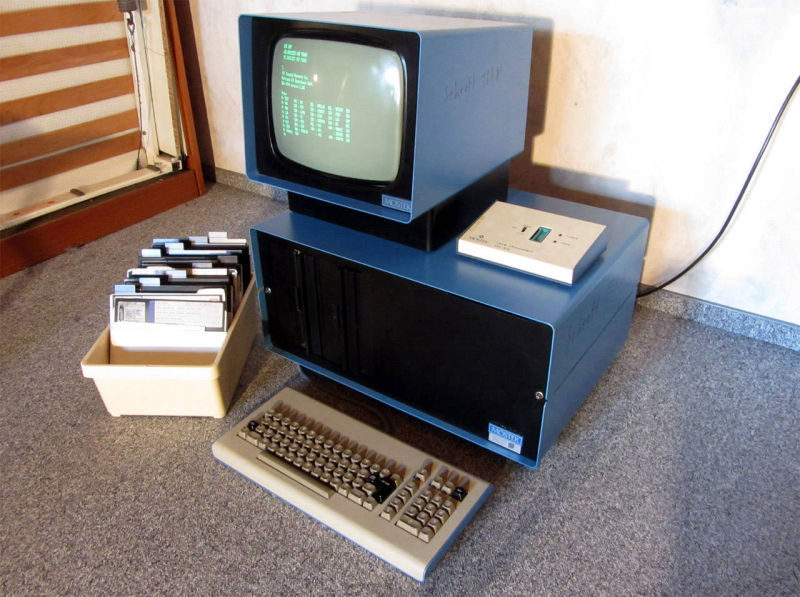 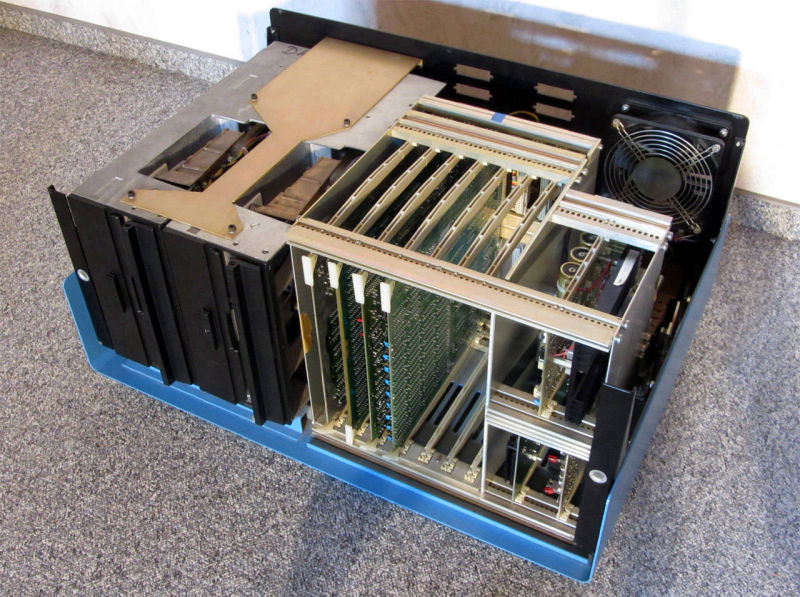 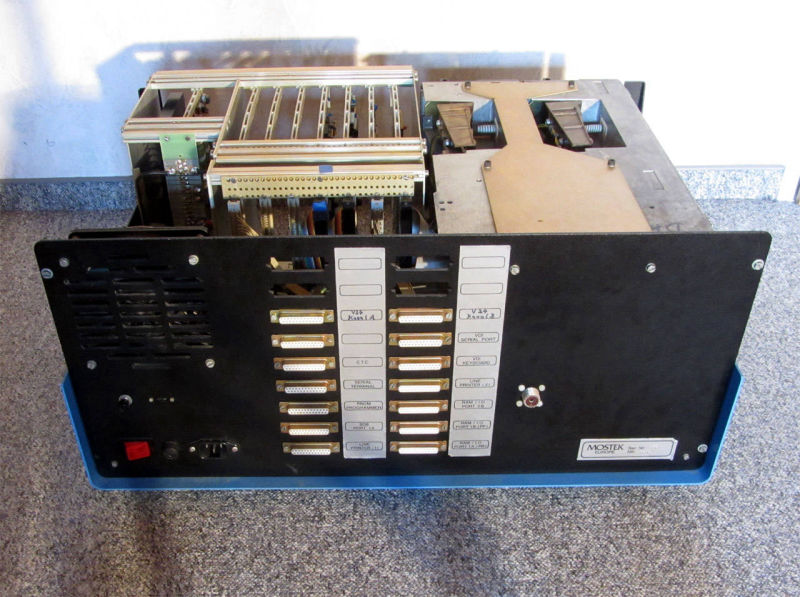 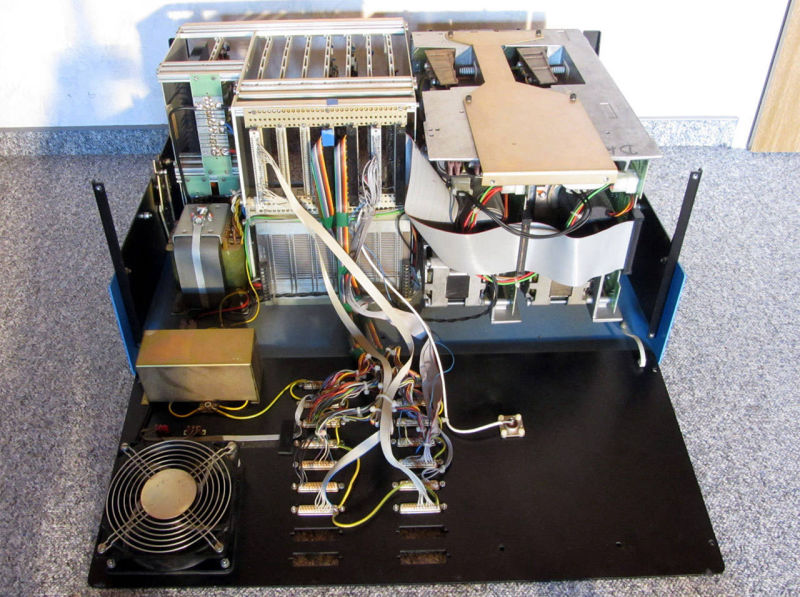 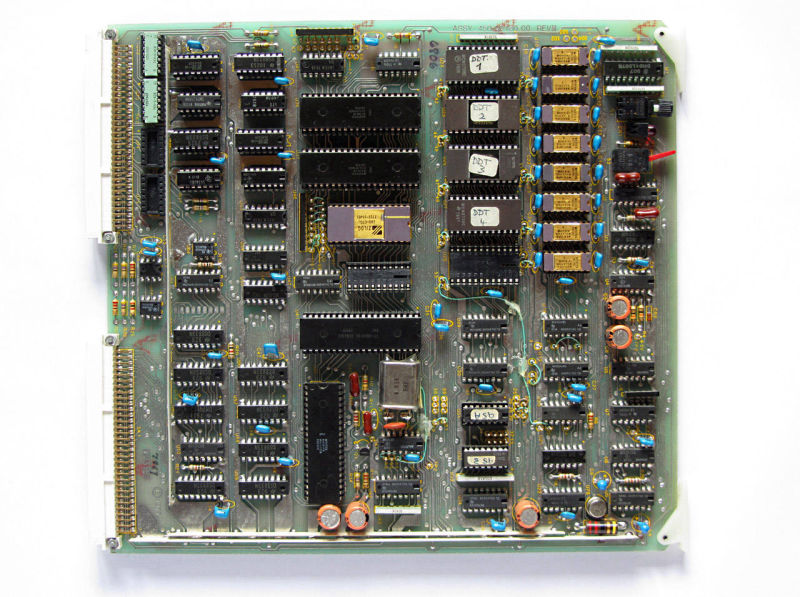 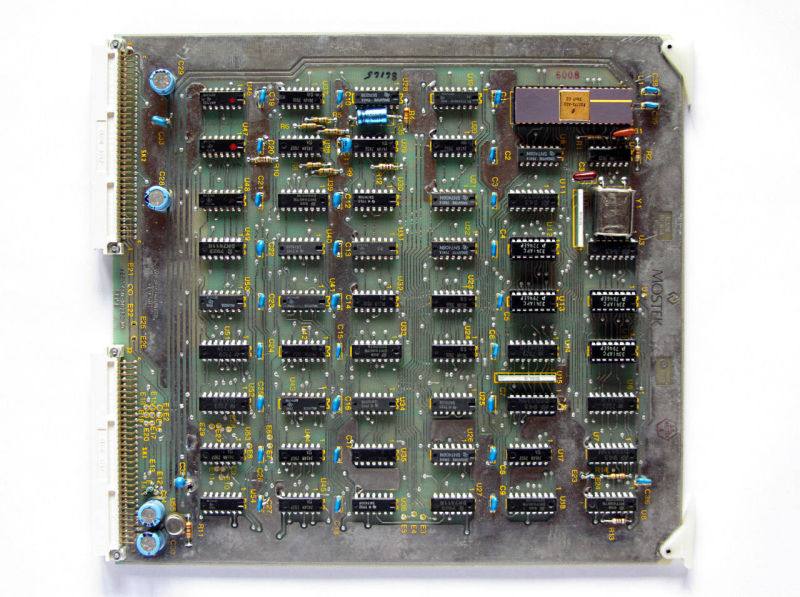 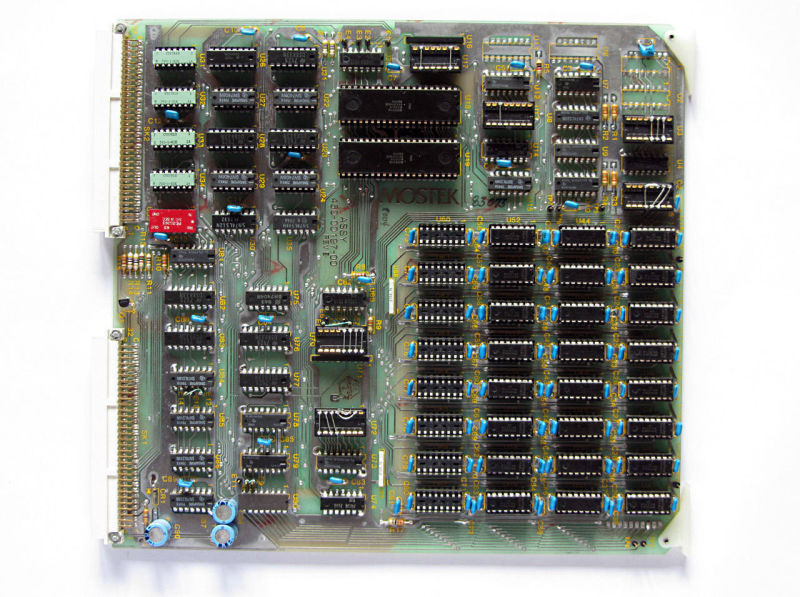 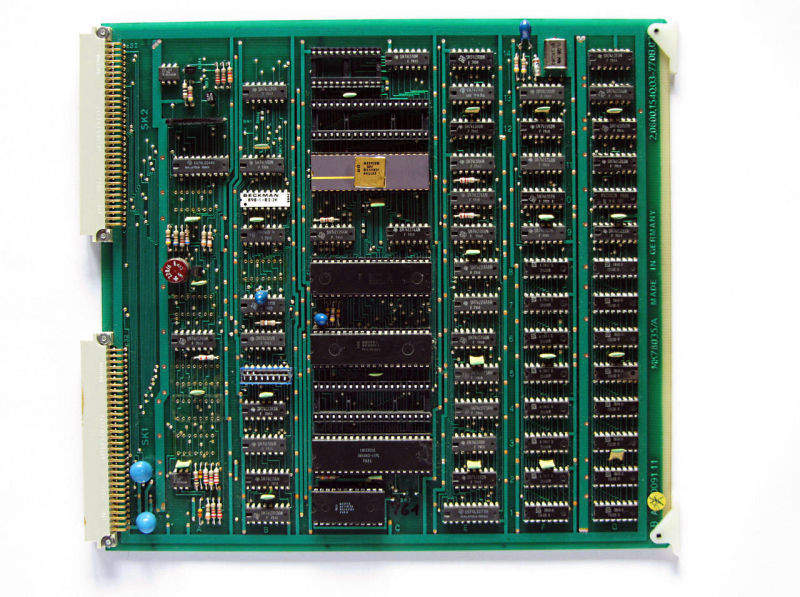 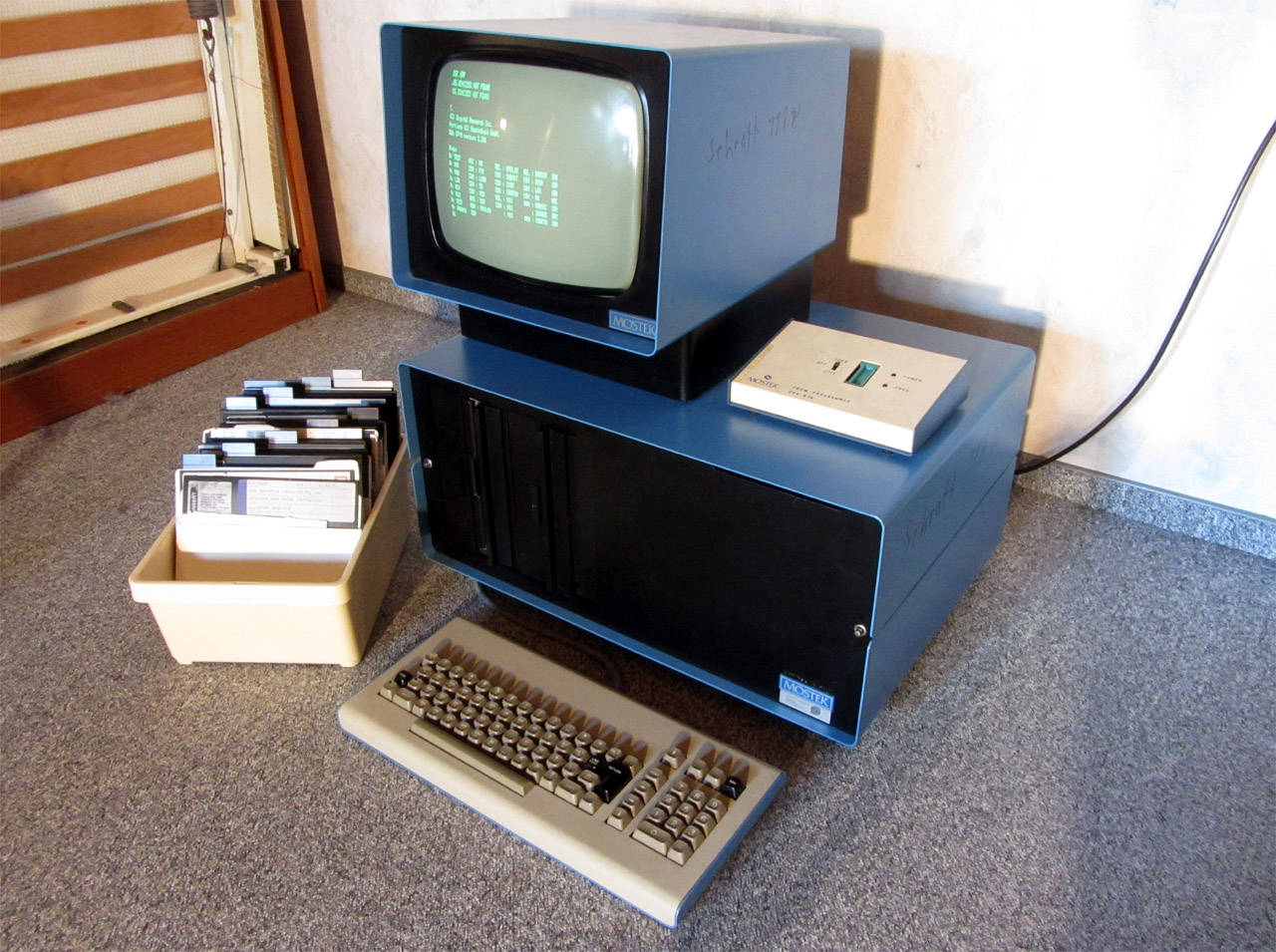 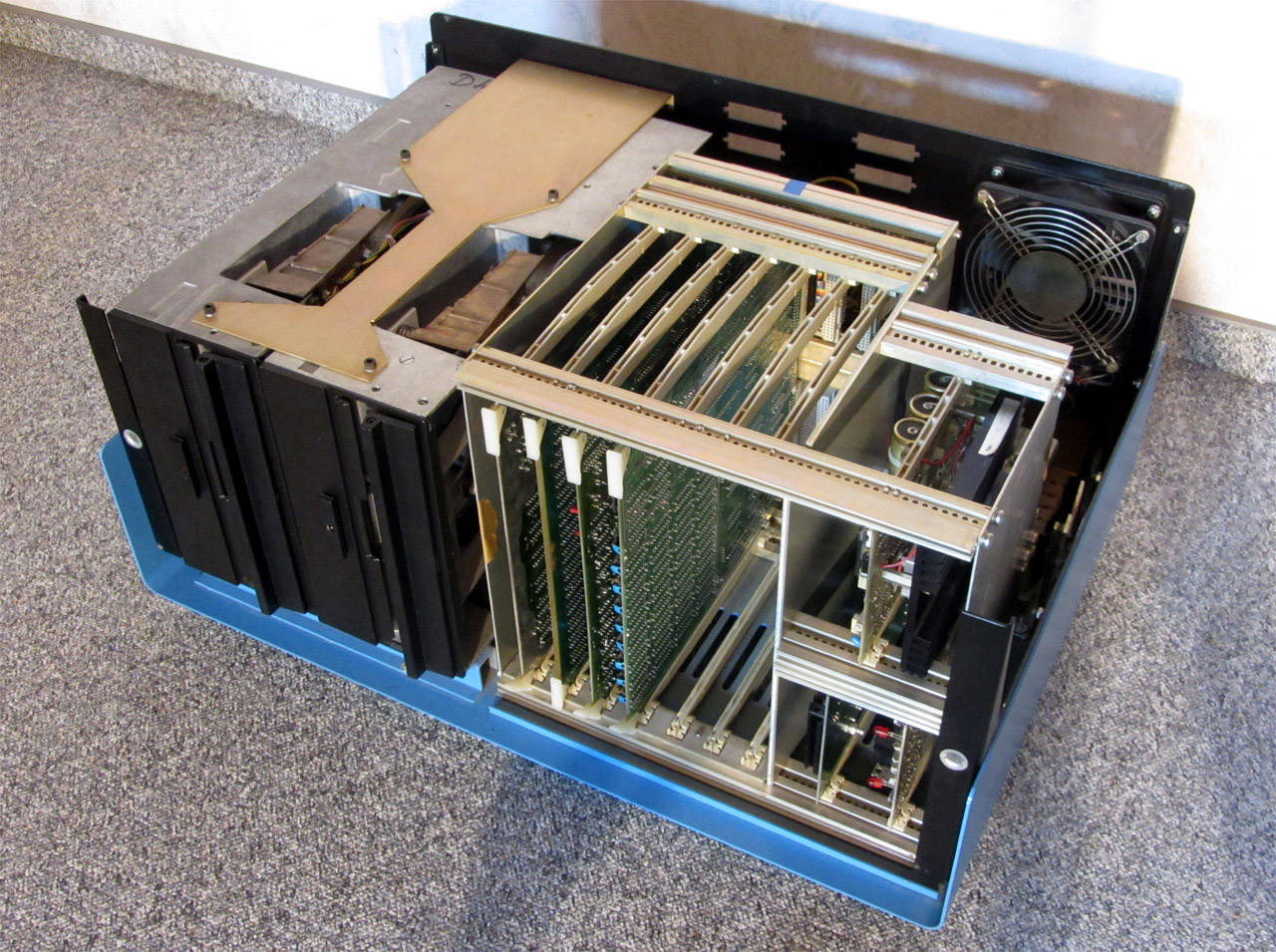 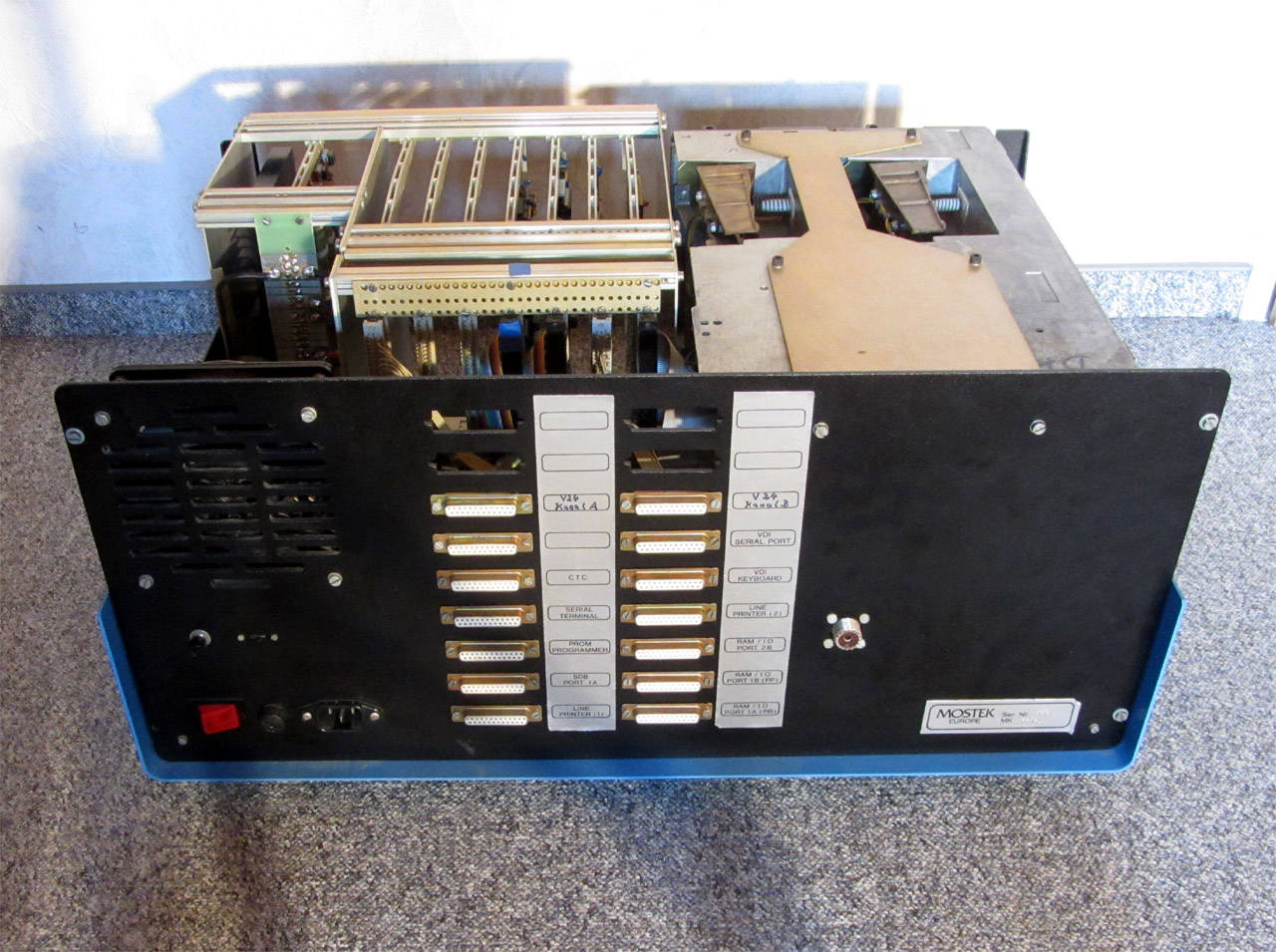 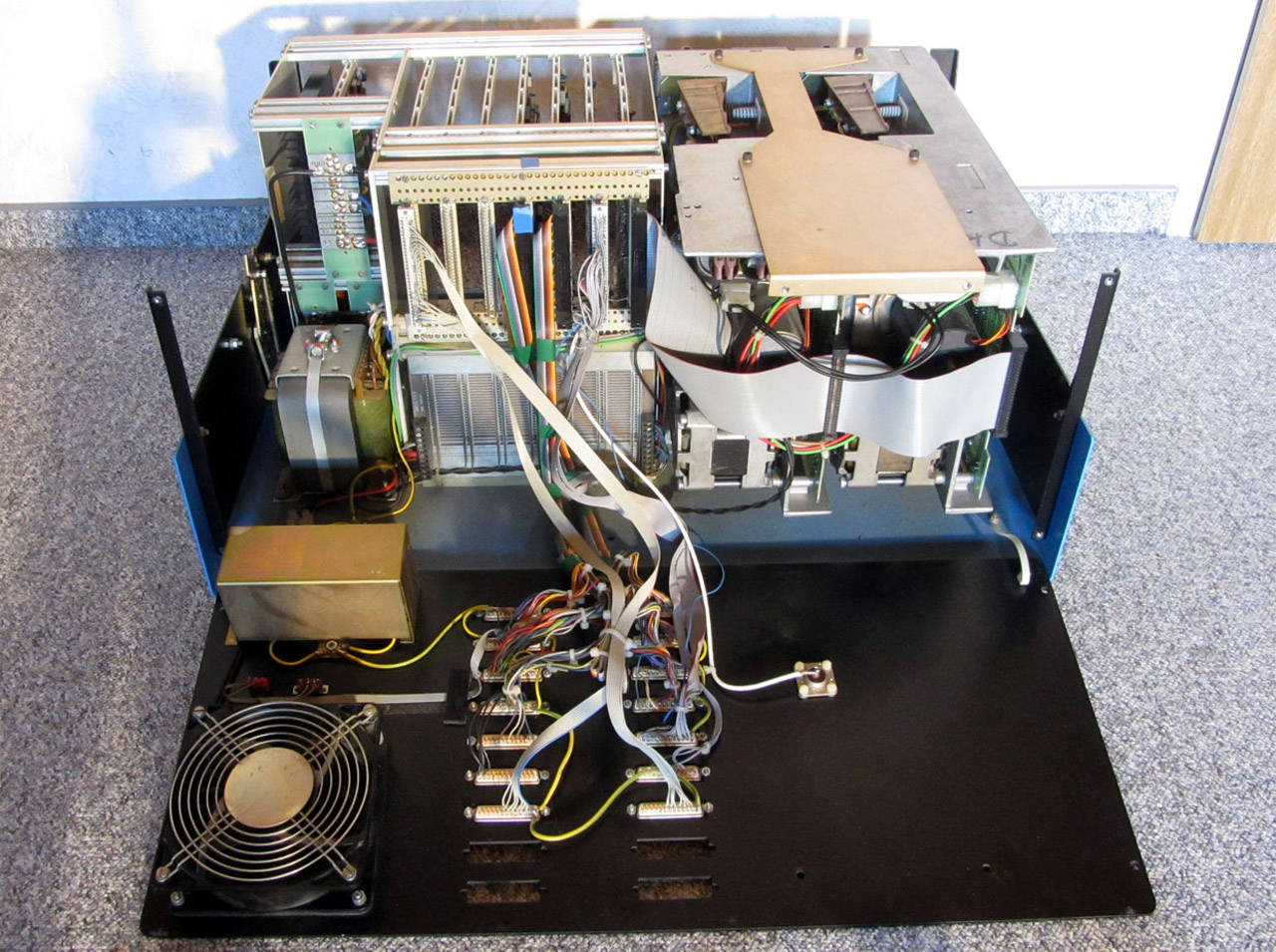 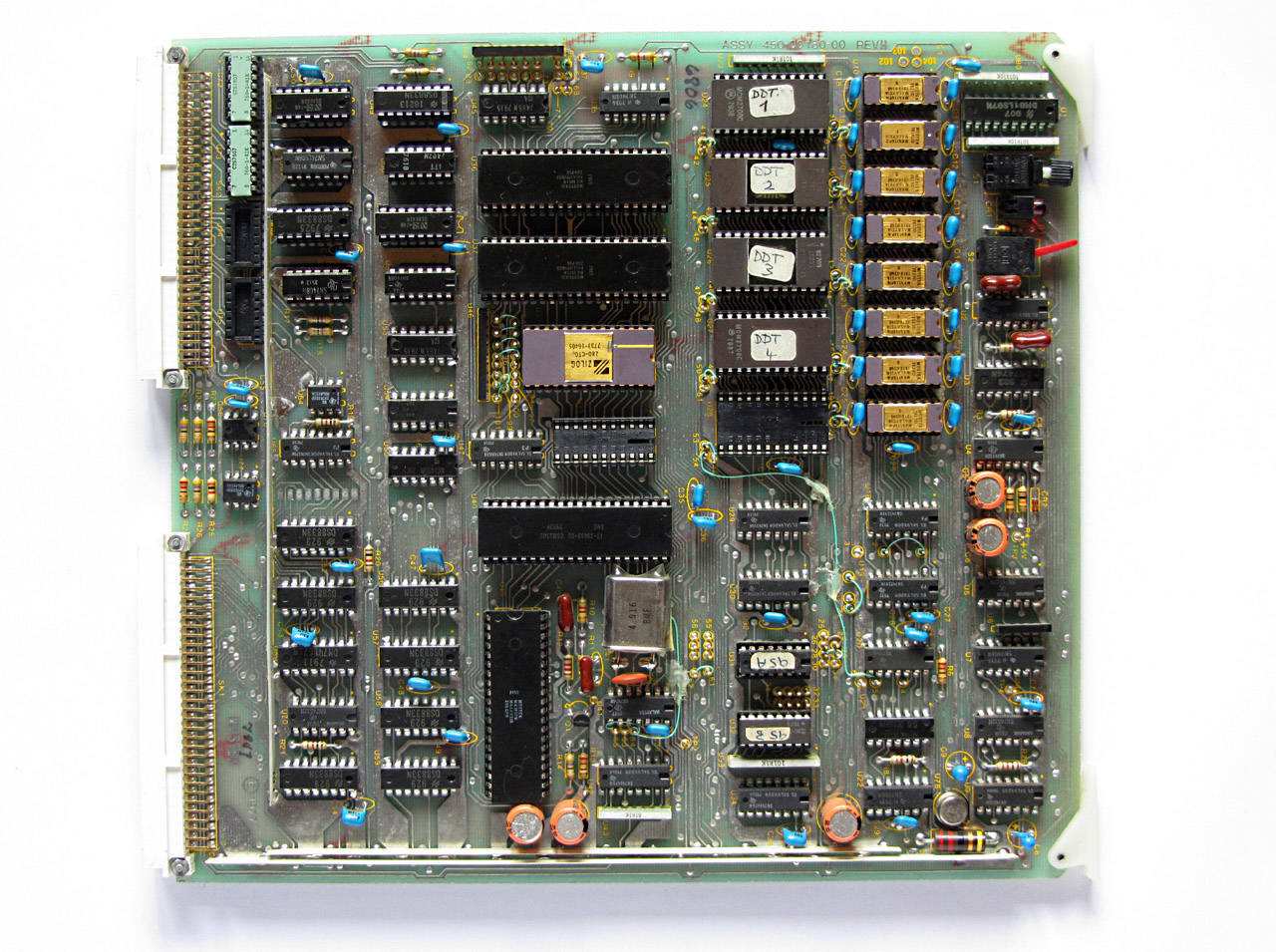 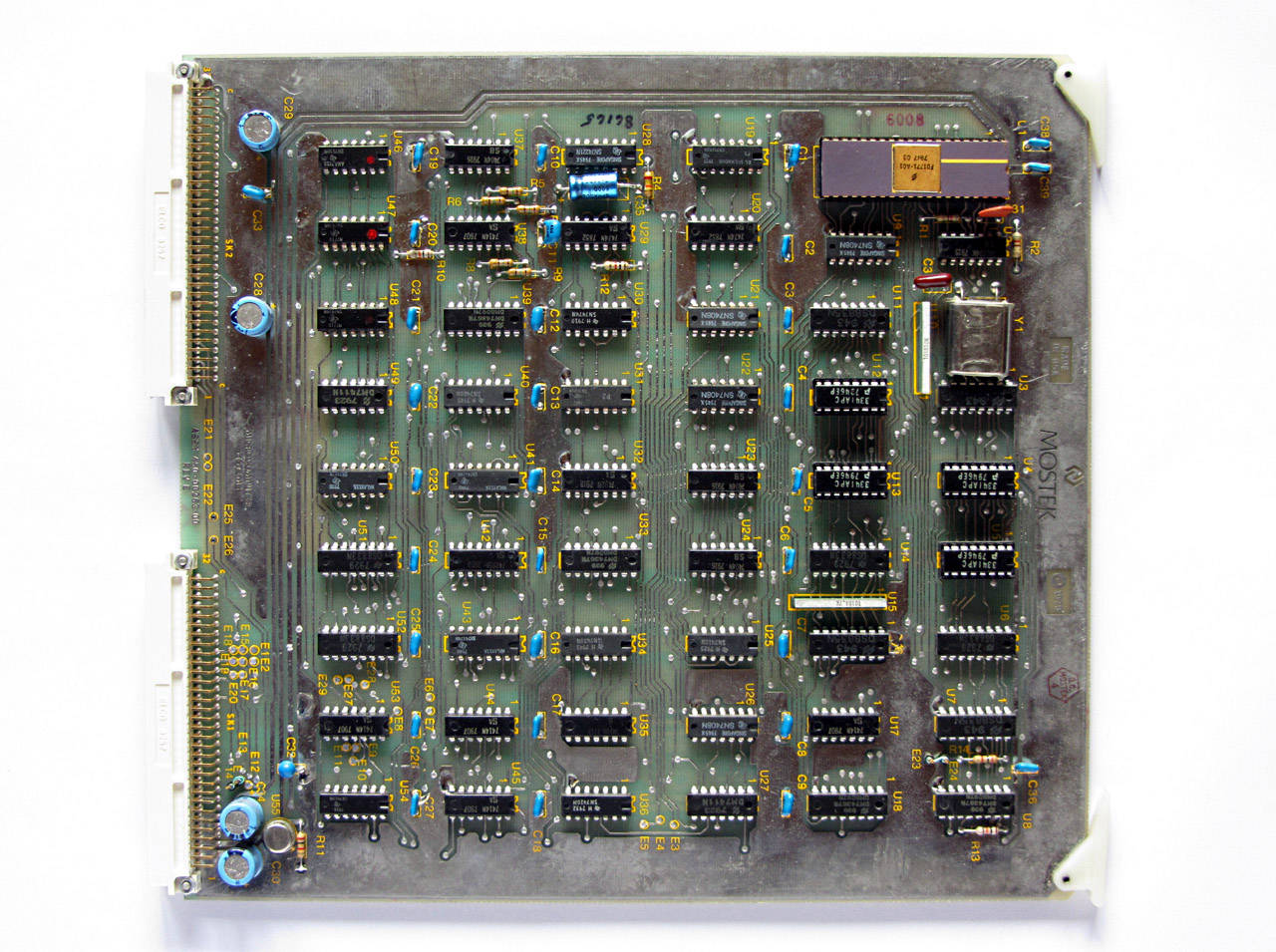 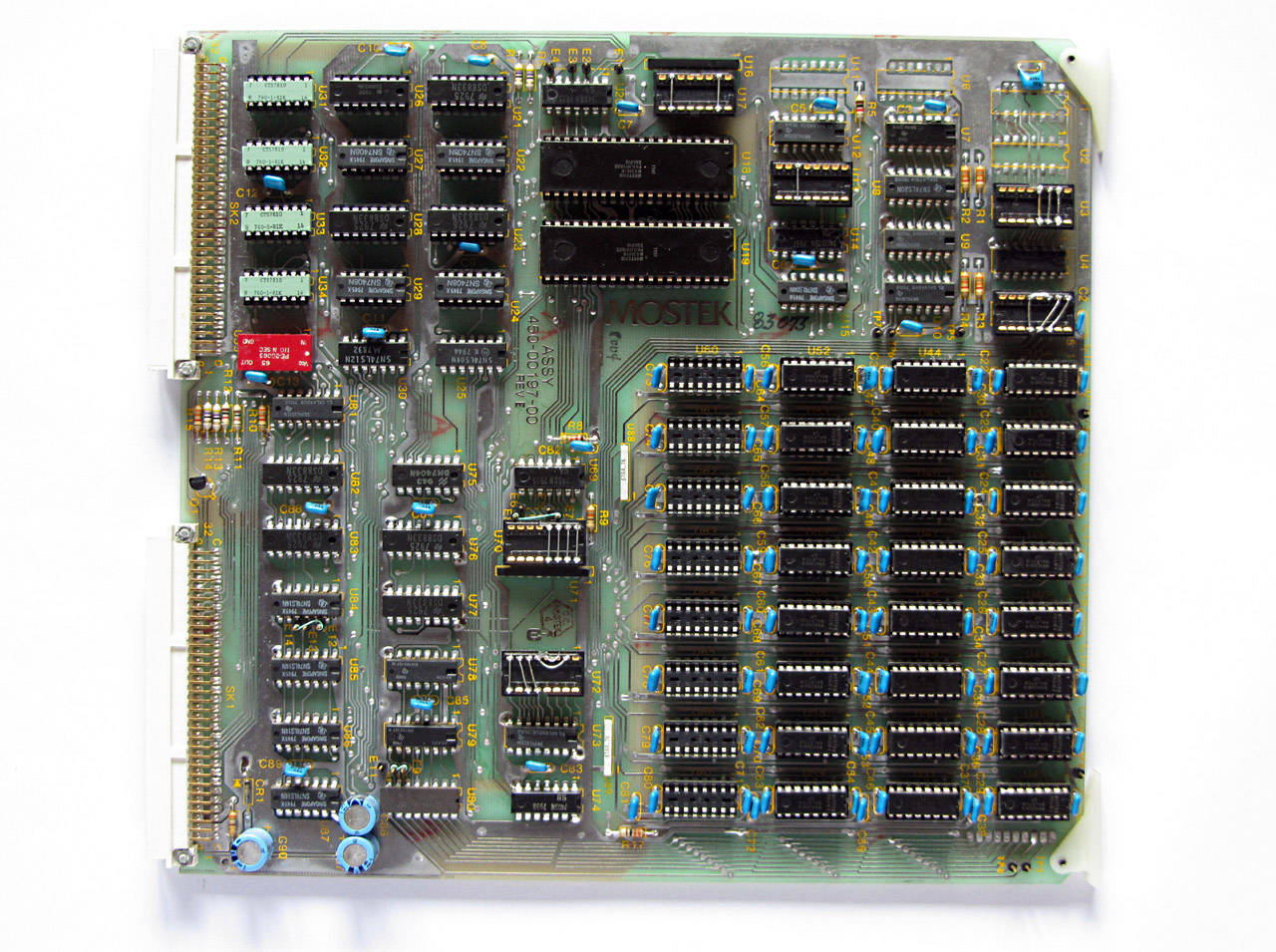 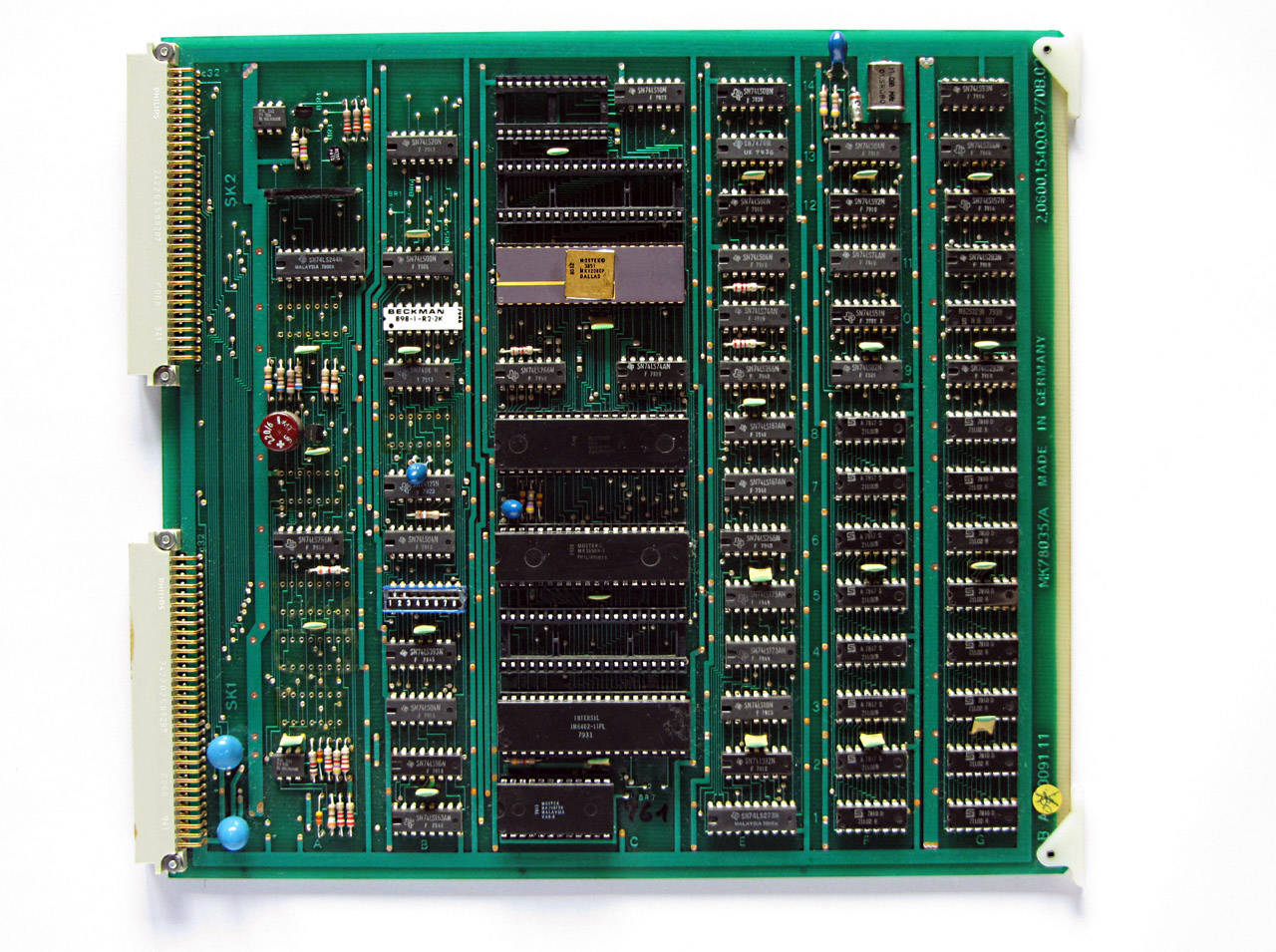 Made with Mobirise ‌